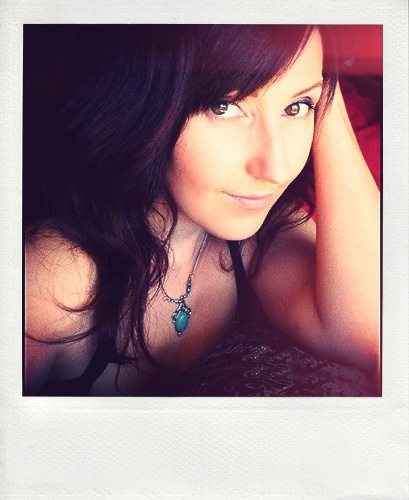 Alexandra V. Bach is a celebrated digital artist whose exceptional work has graced countless book covers in her native France. Her work is lush, mysterious and richly detailed, with a flare for fantasy and gothic horror with an old school romantic touch.
Since 2003, Alexandra has collaborated as cd cover artist with metal bands such as Kamelot, Adagio, Anneke Van Giersbergen and Arjen Lucassen’s The Gentle Storm, Stream of Passion, Melissa Ferlaak and many more.
In France, Alexandra has worked for leading publishers such as Flammarion, Bragelonne, ActuSF as well as many independent publishers.
In 2013 she created artwork for game Legend of the Cryptids (Applibot, Japan) and creates custom playing tokens for GND Cards (Greece).

One thought on “Bio”